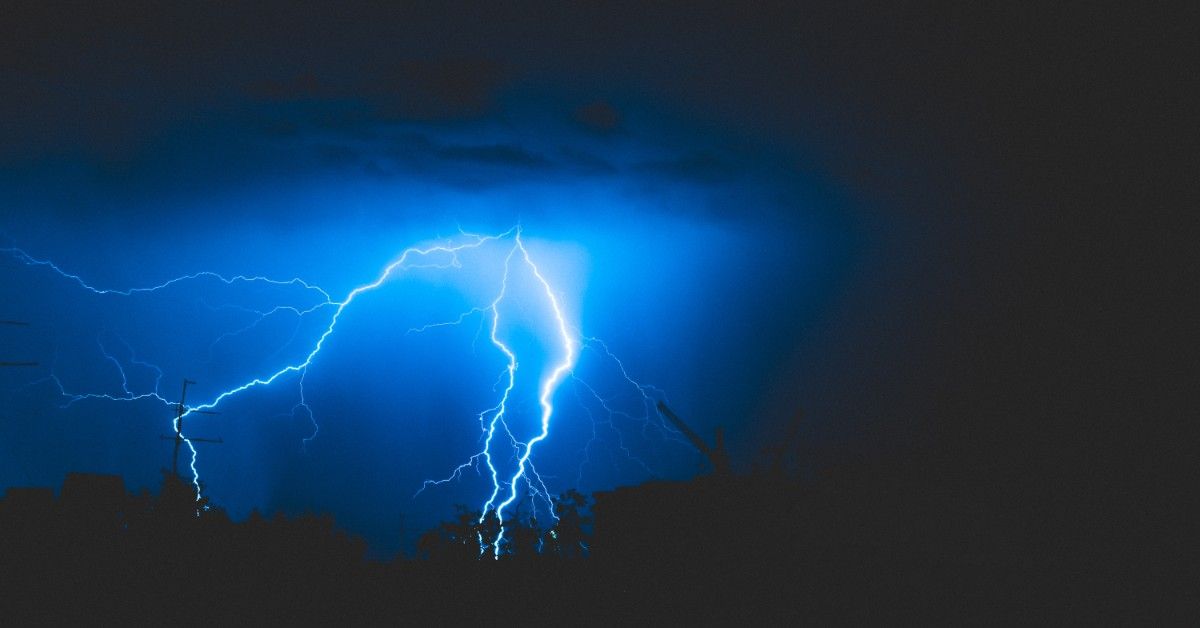 electricity! Seeing as how it’s in our name, ElectricMasters, we thought we might take the opportunity to dispense a bit of industry knowledge for our readers.

As Cincinnati’s top electricians, most of our time is taken up by handling the commercial and residential needs in our service area, which extends into Northern Kentucky, we’d like to add. However, any time we get the chance to pound out a blog about “DIYing” some electrical work (and why it’s probably a bad idea), why HVAC maintenance is so important, or something related, we’ll gladly take the time to do so!

While most of our blogs are practical in nature, today’s is more entertaining in its intent. So sit back, relax, and enjoy this blog with fun facts about electricity and electrical work from Yours Truly here at ElectricMasters!

GET YOUR FREE QUOTE!

So there you have it! All of the electricity-related facts you could ever wish for! Of course, in reality, we are just scratching the surface of all the information out there, but this primer should serve you well for your next dinner party when the conversation topic of facts about electricity inevitably arises.

On a more serious note, we do hope that you think of us at ElectricMasters when you need an affordable, licensed electrician in Cincinnati. We’d love to hear from you and make sure your HVAC or electrical need gets resolved quickly and safely. Get your free quote from us today!